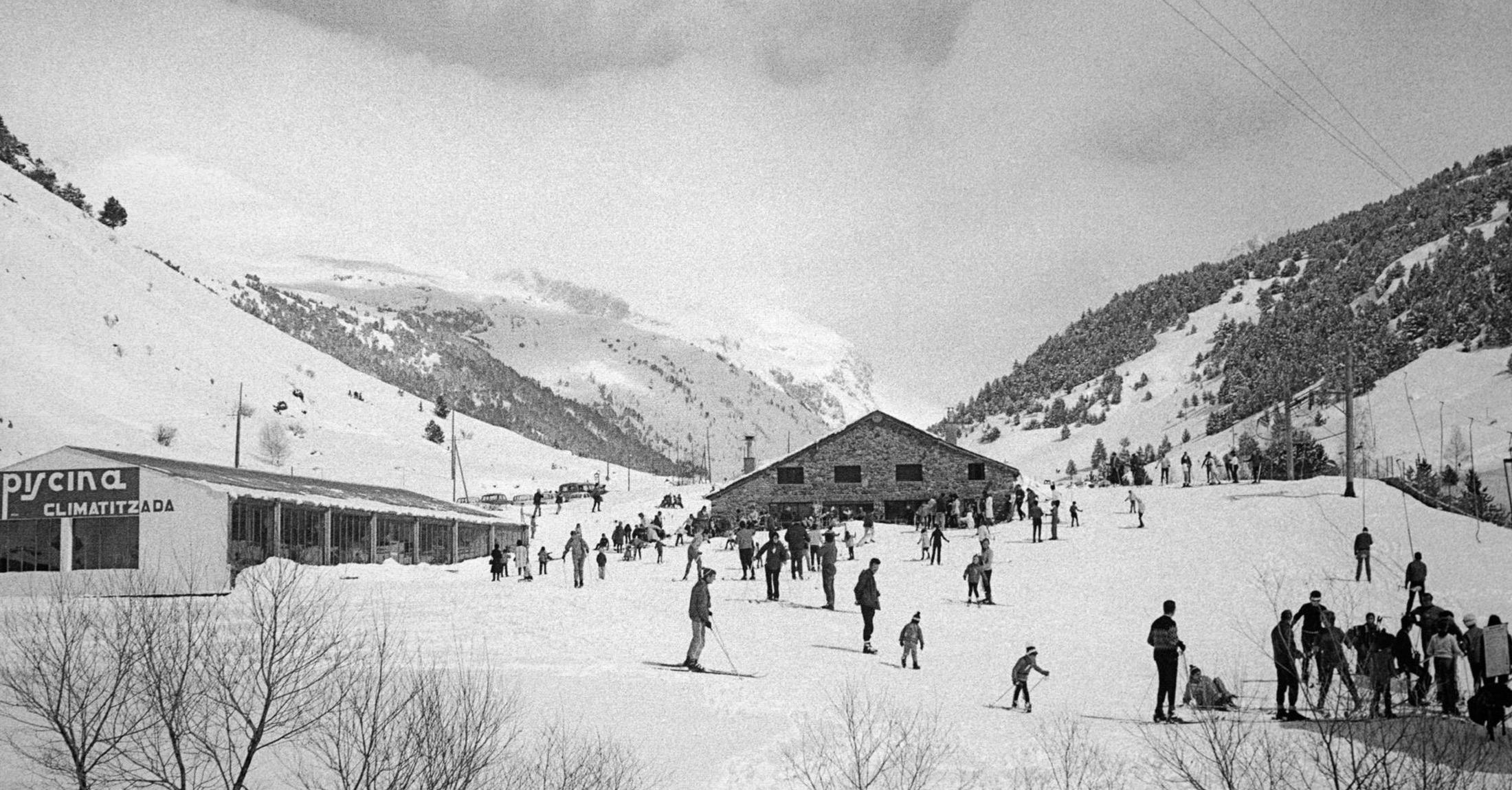 It began as all good stories begin, with ambition, courage, and a great deal of affection. We must go back to the 1970s when a family converted an old borda – a typical Andorran building that houses mountain livestock – into a restaurant with five bedrooms.

Next to the hotel they built a ski slope with a ski lift, creating a mini resort for beginners that now has more than 50 years of history, and where much of the local Andorran population has learnt to ski. The humble borda has become a much-loved spot for locals and Pyrenees lovers alike.

In 1972 the first heated swimming pool in all Andorra was built in this area and some years later the Pyrenees’ first artificial snow cannon was installed. More renovations were carried out and the hotel, along with the ski slopes, became one of the most emblematic spots in Andorra. In 2021, the hotel underwent a thorough renovation becoming Serras Andorra, sister property of Serras Barcelona. And so begins a new chapter for this hotel whose story is still waiting to be fully told. 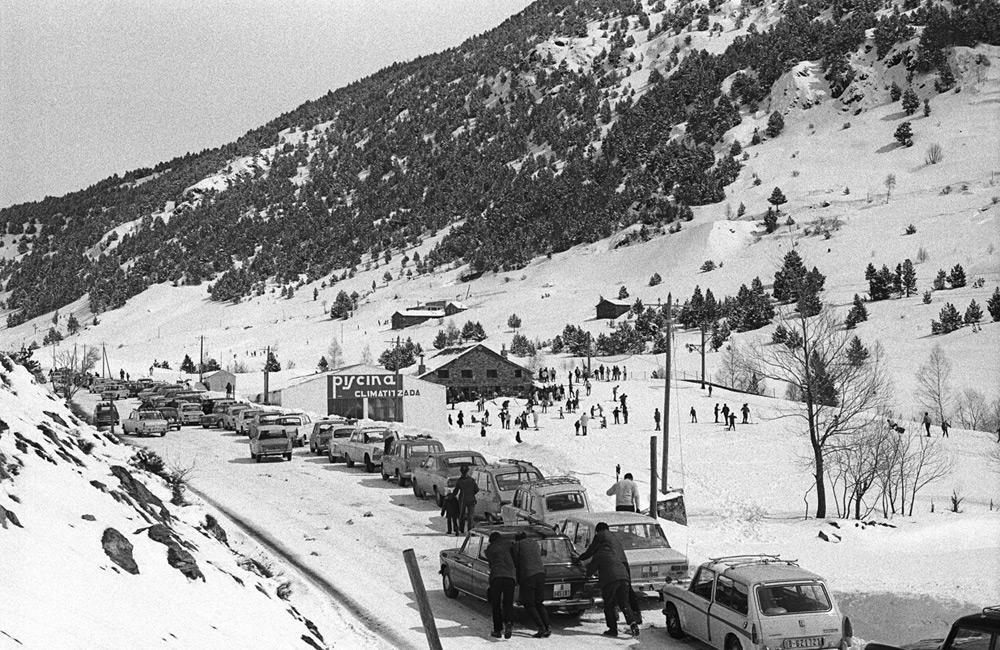 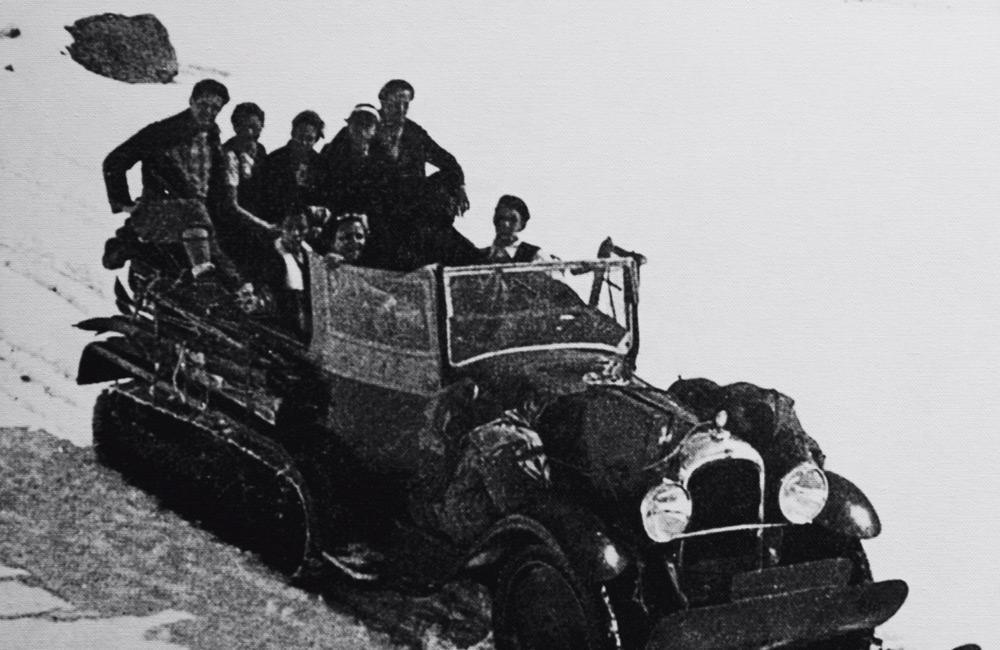 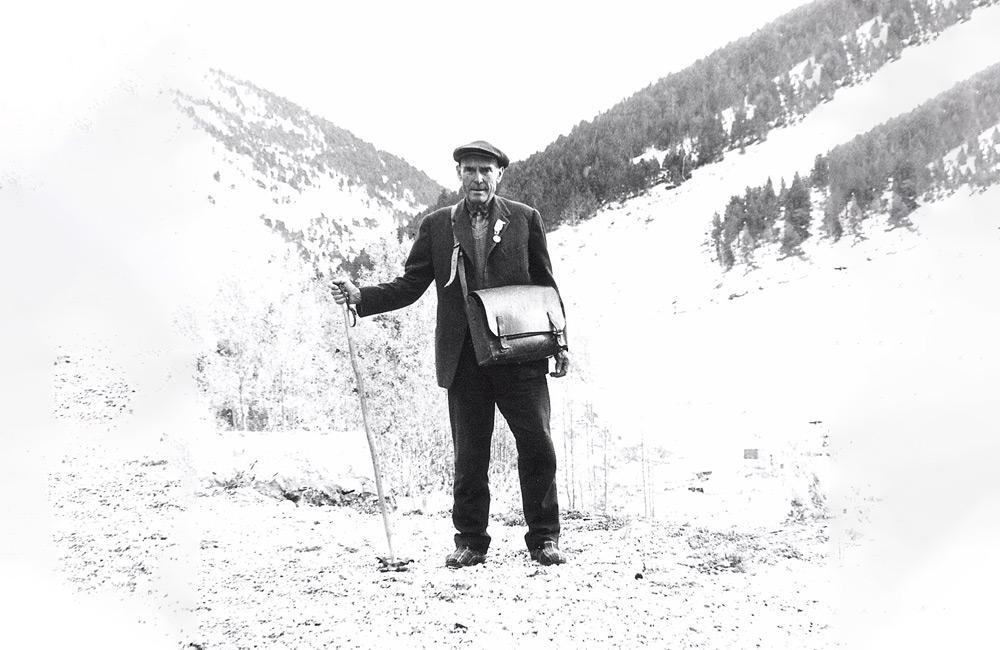 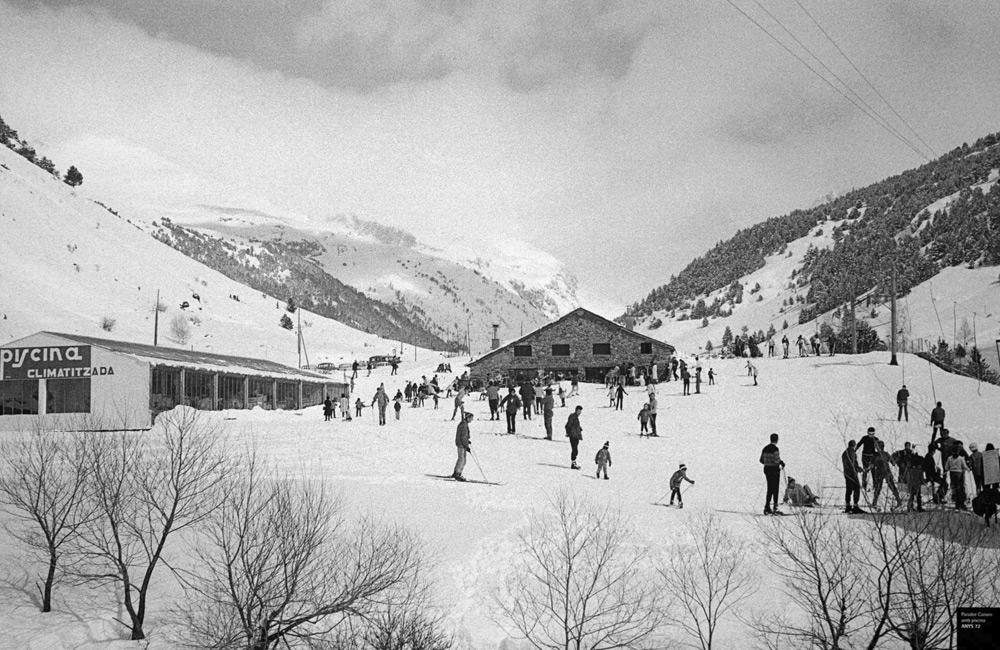 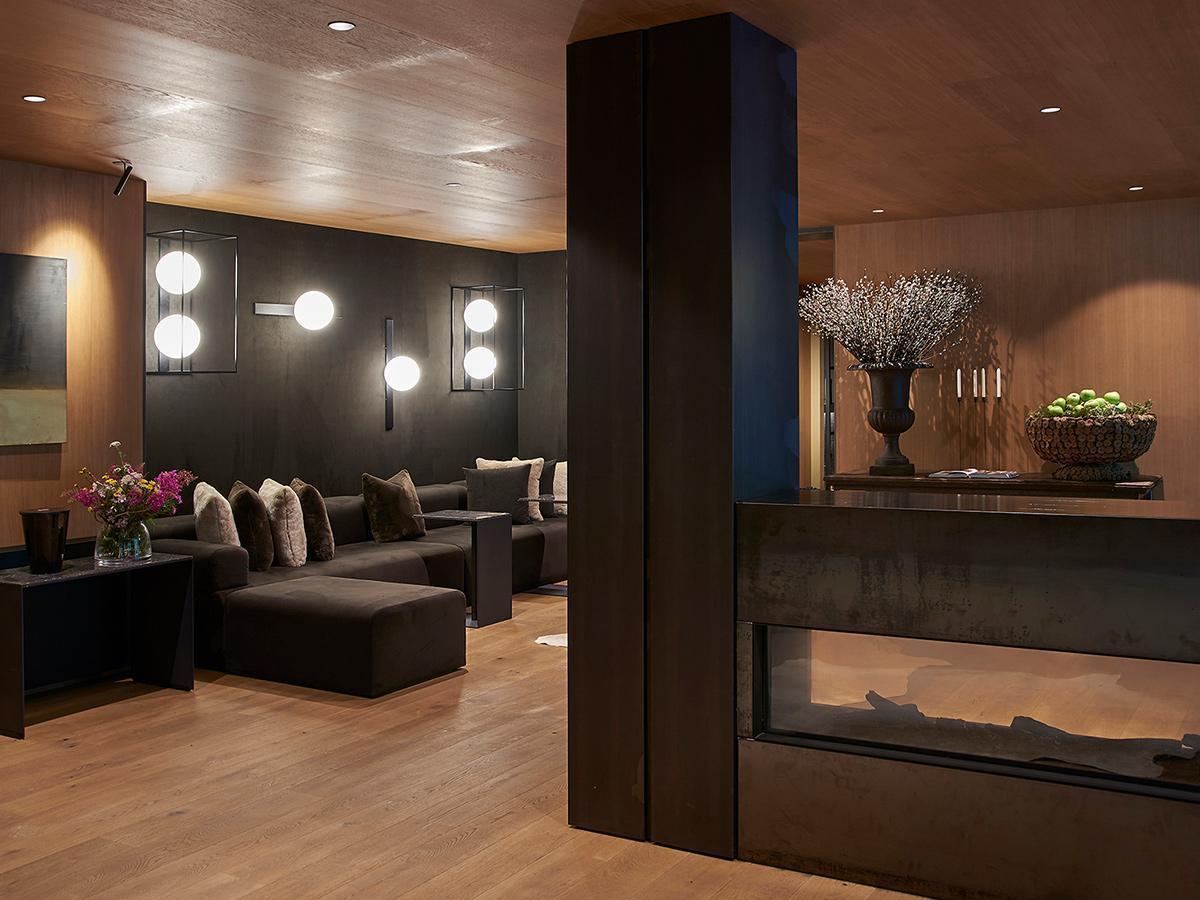 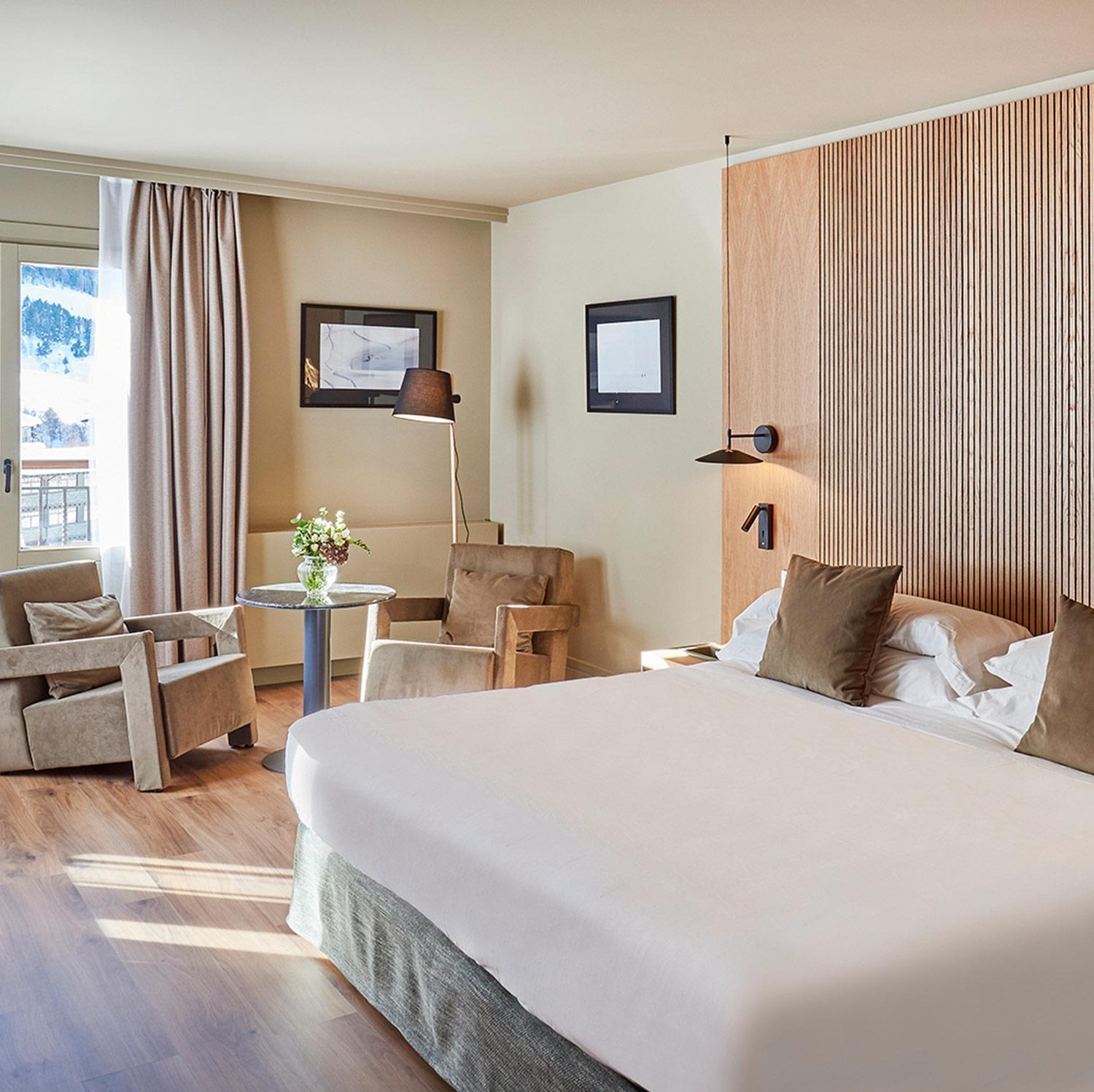 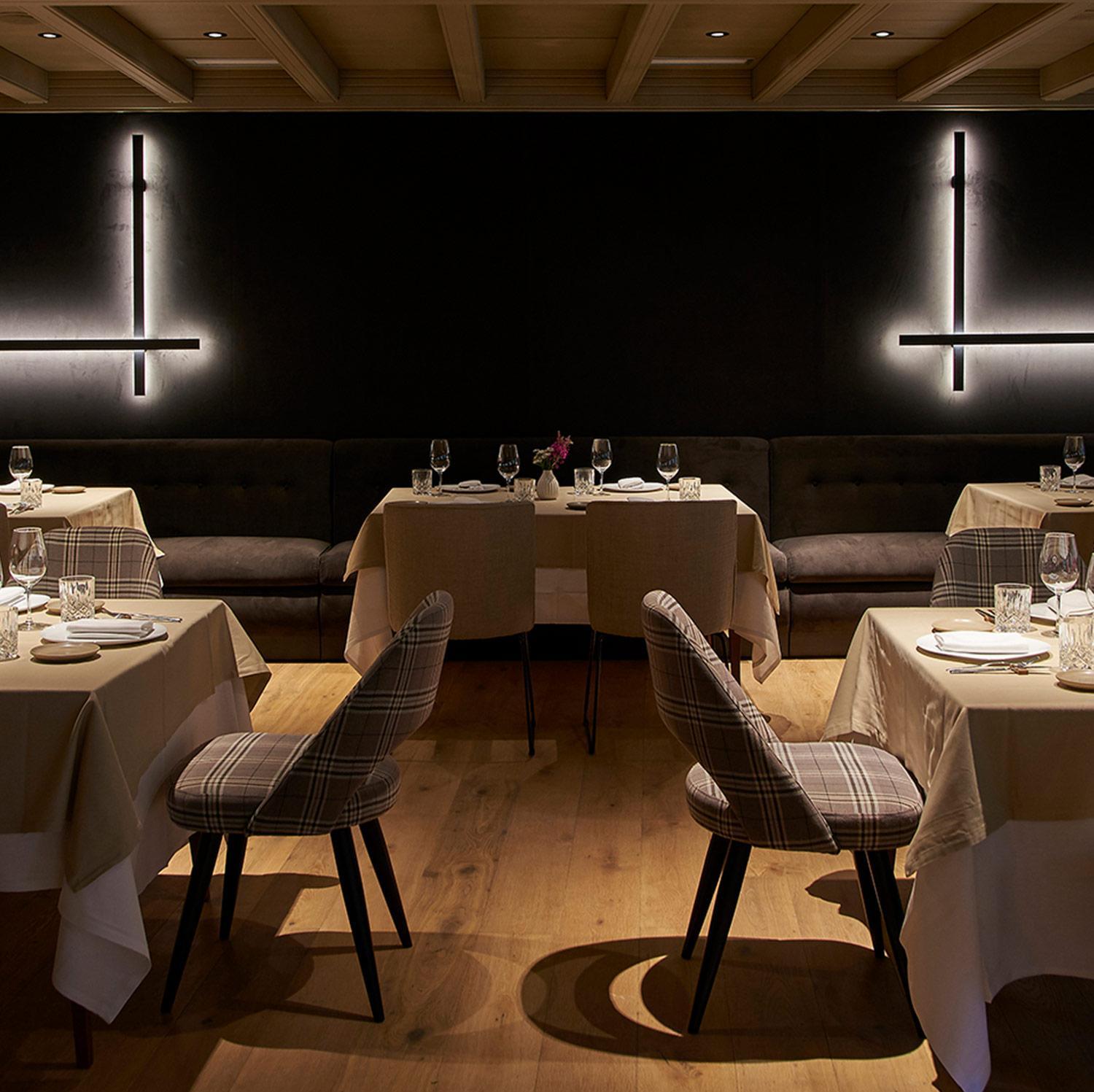 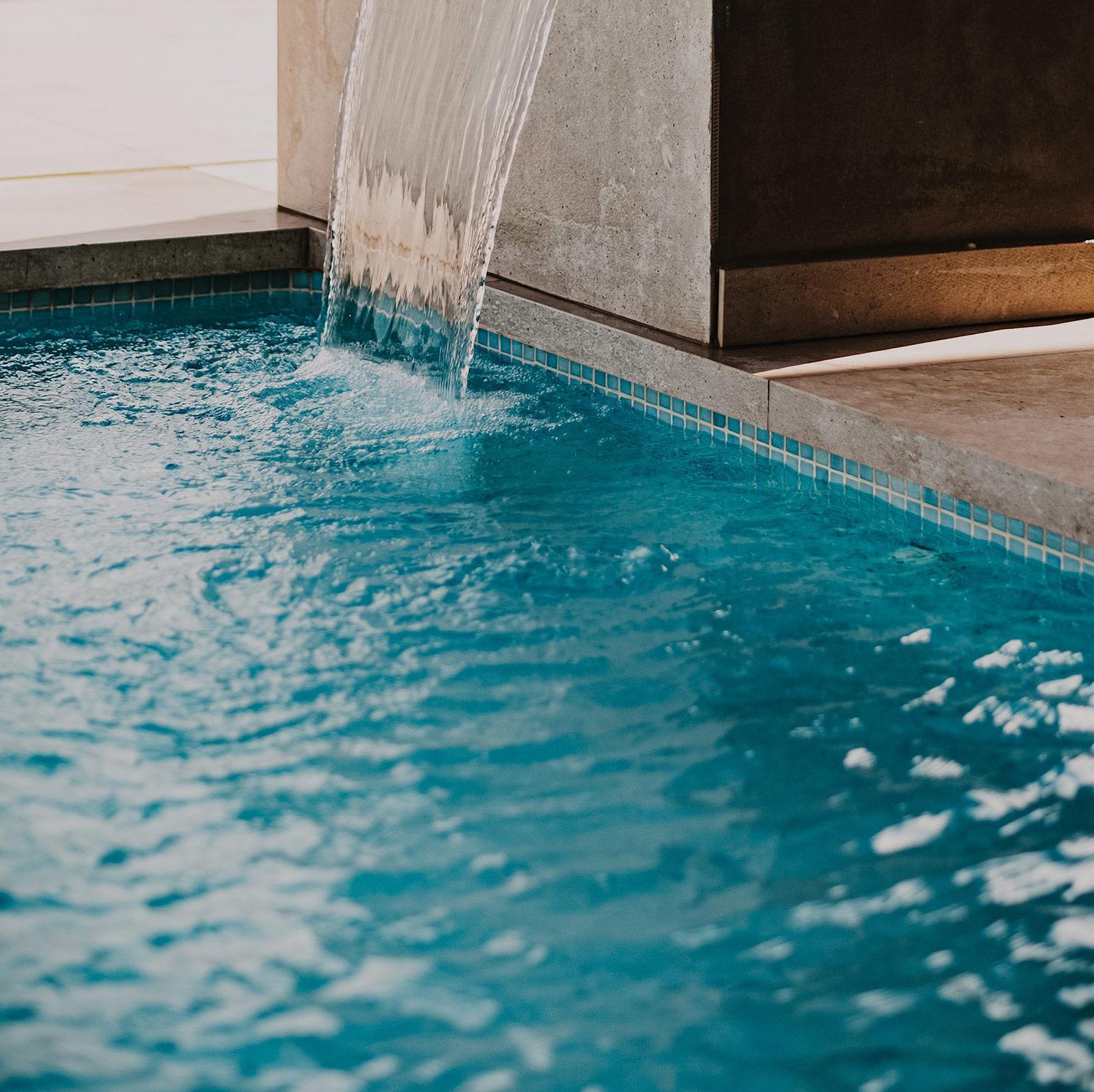 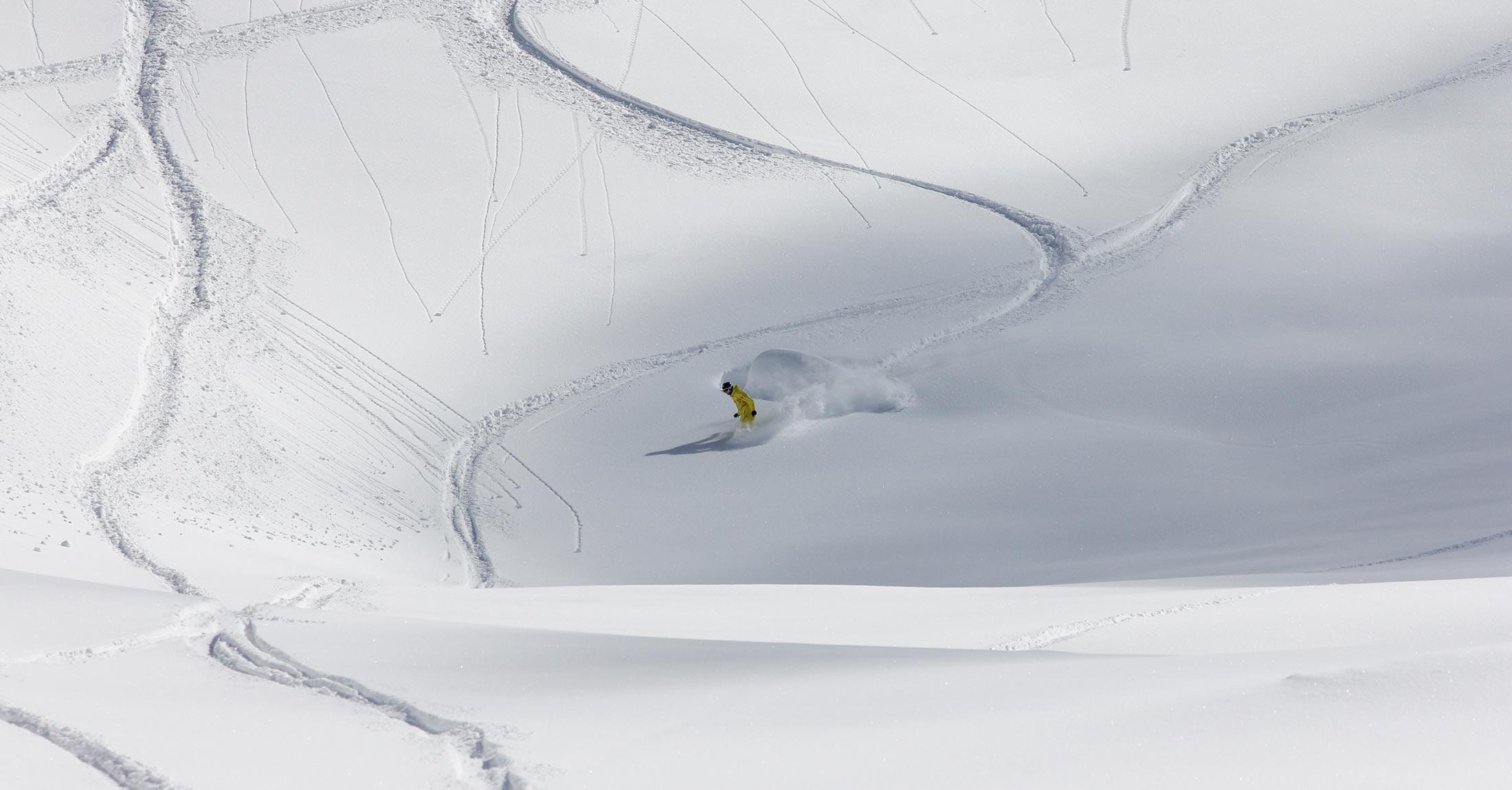 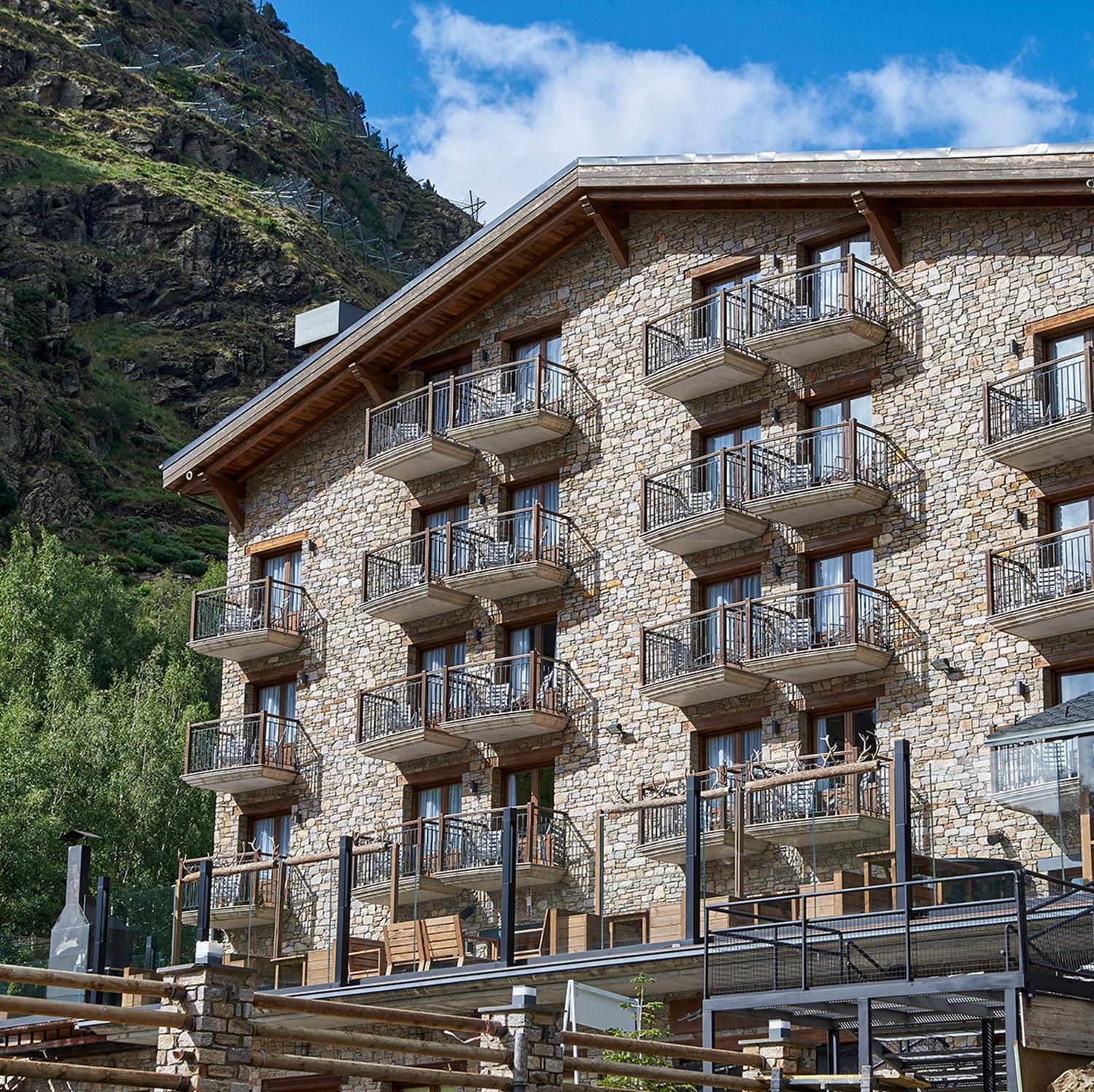 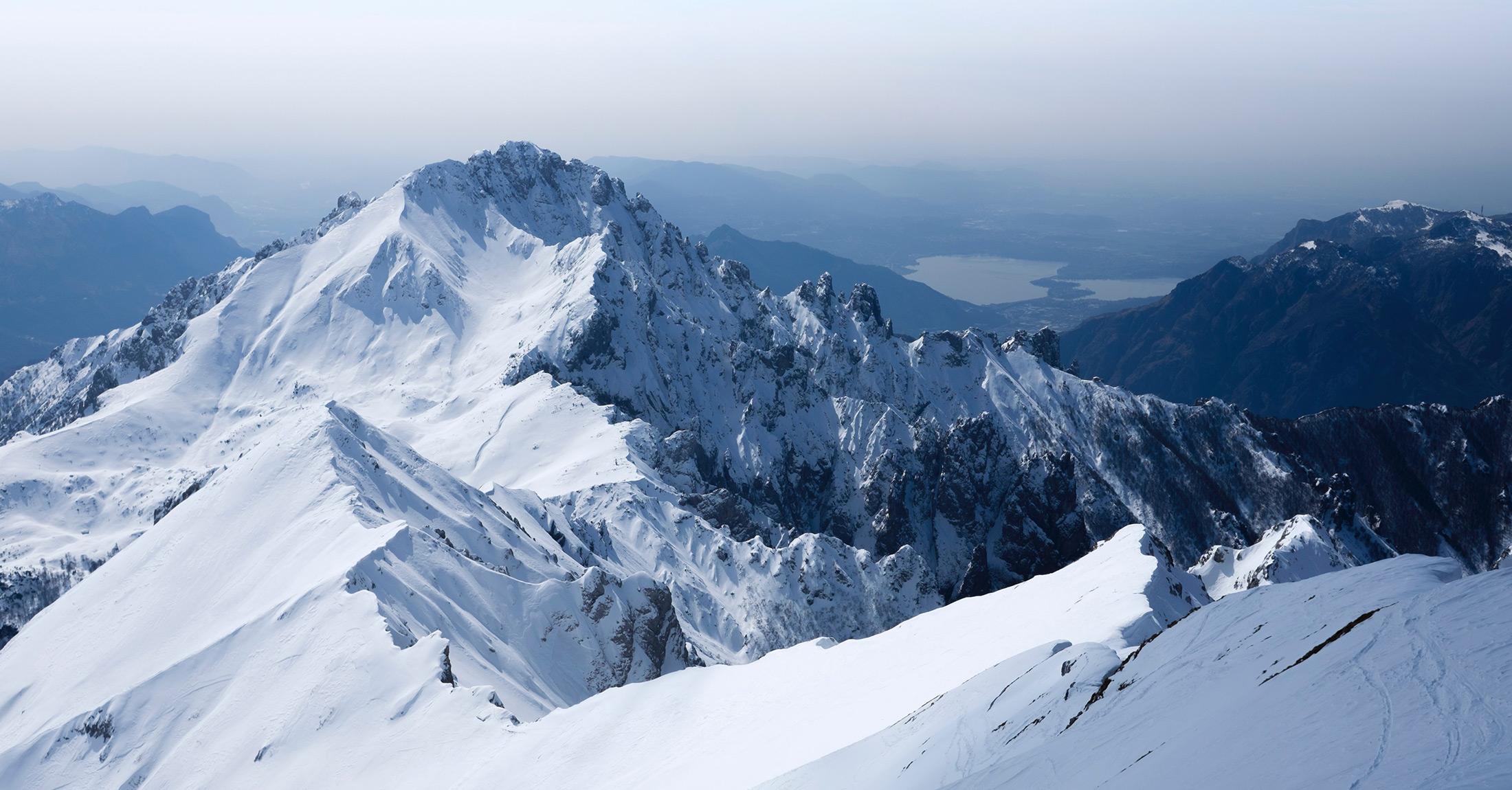 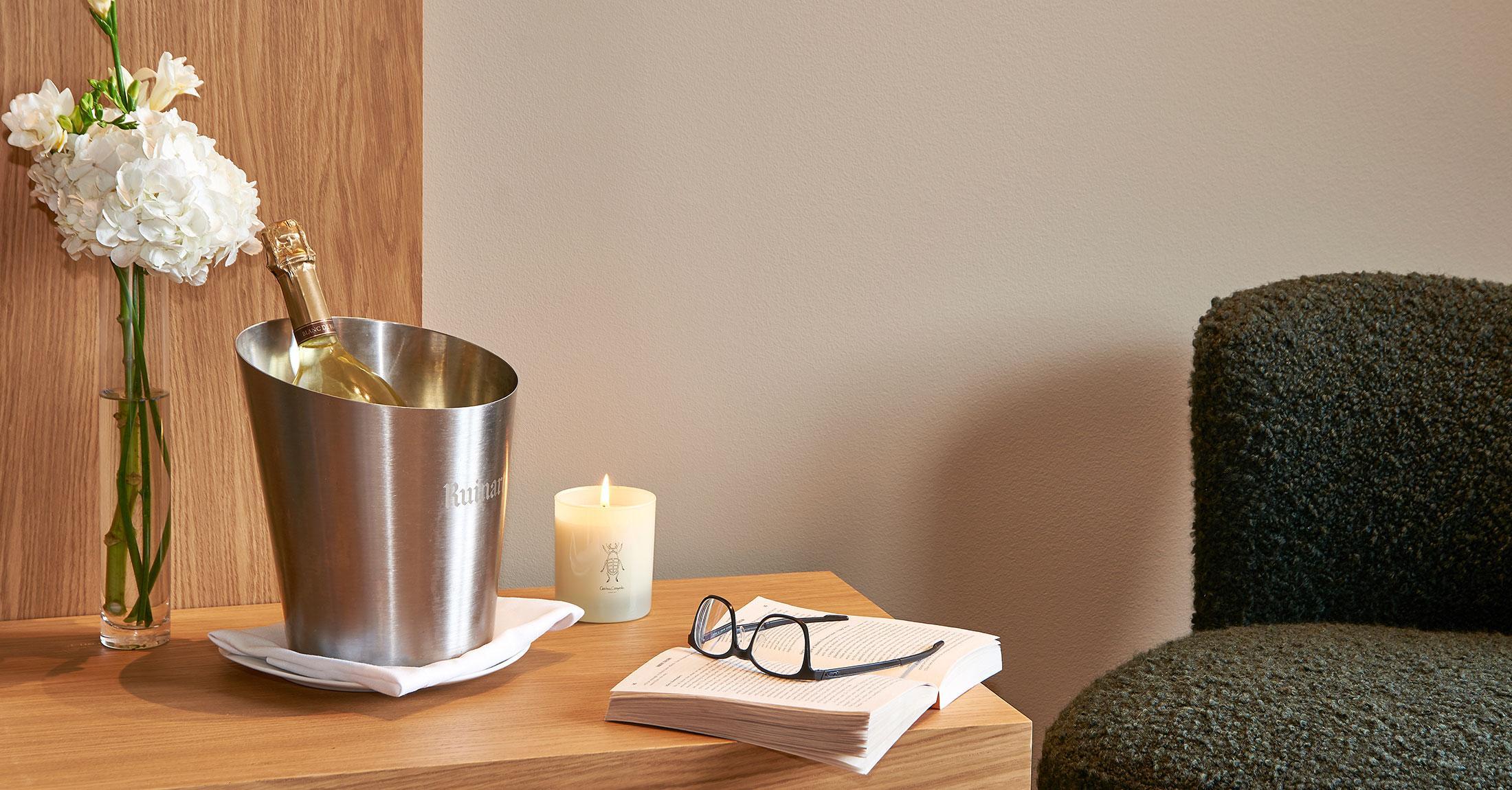 You can find out more about which cookies we are using or switch them off in settings.

This website uses cookies so that we can provide you with the best user experience possible. Cookie information is stored in your browser and performs functions such as recognising you when you return to our website and helping our team to understand which sections of the website you find most interesting and useful.

Strictly Necessary Cookie should be enabled at all times so that we can save your preferences for cookie settings.

This website uses Google Analytics to collect anonymous information such as the number of visitors to the site, and the most popular pages.

Please enable Strictly Necessary Cookies first so that we can save your preferences!

Please enable Strictly Necessary Cookies first so that we can save your preferences!